The Dreaded C-Word - Do We Really Know What Causes It? 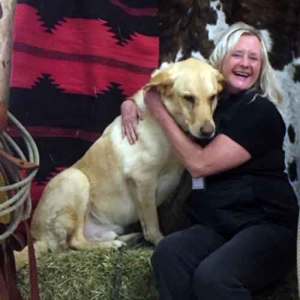 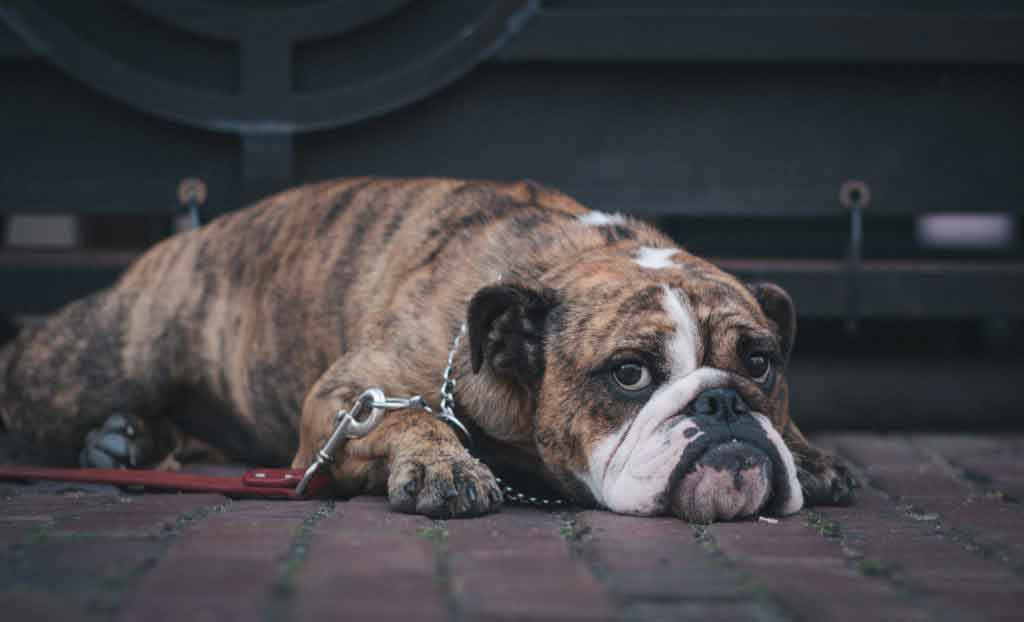 Lately, there have been several mini-documentaries circulating on the web about cancer in dogs. They have great content, stressing how important a natural diet is, how chemically-laden household cleaners, sprays, disinfectants, candles, plug-in air fresheners, etc. can wreak havoc on the immune system. Even the subjects of topically or orally administered flea and tick preventatives, over-vaccination, treating your yard with chemicals, to name just a few other “offenders”, are discussed in detail.

I believe it’s a phenomenal undertaking to put these informative videos together; to travel and interview dozens of veterinarians, cancer specialists, and researchers is a time-consuming, expensive “labor of love”. To have this information available is amazing as well as an eye-opener for the pet guardian who wants to do everything possible to keep his or her companion animal healthy.

It’s a fact that 1 in 1.65 dogs over the age of ten years will develop cancer of some kind. Cancer is the leading cause of death in dogs over two years of age. The odds are even higher in some breeds, like the Golden Retriever, where genetics play a big part in the occurrences of various forms of cancer. But what “triggers” cancer in so many dogs today, when several decades ago, only 1 in 500 developed the deadly condition? The list of theories is boggling: pesticides, fertilizers, genetically-modified foods, environmental chemicals, toxins, chlorine / fluoride in city water, electromagnetic frequencies, old injuries (in the case of some bone cancers), processed pet food / treats, preservatives, air pollutants, components in vaccinations, medications, second-hand smoke, and more…

All of these are valid causes. And we’ll never know the real reason why an animal (or a person) develops cancer. For example, if cigarette smoke causes cancer, why doesn’t every single tobacco user develop cancer? Or if preservatives in a lower-quality dog food are known carcinogens (cancer-causing agents), then why doesn’t every canine consuming that product develop malignancies?

Don’t get me wrong – I’m definitely not saying cancer can’t be caused by these things – but one concept that is missing from the equation is the emotional and spiritual aspect of the animal. Now before you roll your eyes and quit reading, bear with me.

Animals, just like people, feel and exhibit emotions. If you don’t believe this, then fine. Just throw the notion out that your dog is actually overjoyed to see you when you come home from work, or watch your cat flee in fear when you start the vacuum cleaner, or witness a mare becoming angry when it’s pasture mate tries stealing her hay. Many of you have seen how an animal becomes withdrawn, lethargic, or inappetent after the loss of one of its buddies or its human caretaker. Grief is evident in animals as well as in humans.

That said, physical health is dependent on a healthy mind, body, and spirit. There have been many studies into the phenomenon of how negative emotions such as sadness, grief, despair, anxiety, etc. can affect the physiology of the organ systems, especially the immune system. Every disease state in the body can be traced to an inflammatory (chronic) type of process, whether it’s physical or mental. So our animals, as sentient beings, are prone to the same assaults to their psyche as are people.

How do I know this? I witnessed it many times in my veterinary practice throughout the years. The big “kicker”, though, was witnessing my own 25-year old Arabian gelding, Ty, who died a mere twenty-four hours after I euthanized his best buddy, Ibn (who had debilitating effects from Cushing’s syndrome). Ty had been a perfectly healthy, older horse but as soon as his friend was buried, he exhibited signs of a severe colic episode. Eventually, his large intestine “twisted”, placing him in a fatal situation; to ease his intense suffering, I helped him along with his transition. I always knew that Ty wouldn’t live much longer after Ibn passed, but not even in my wildest dreams could I have imagined losing both horses so closely together. In my heart, I was convinced that Ty couldn’t fathom the thought of living without his best forever friend, and his life ended abruptly as a result. I write about this in detail in my first book, The Infinite Bond.

I’m telling you this story because it exemplifies what animals can and do experience in their mind. So not only must we look at the combination of physical triggers, but the mental / emotional ones as well when we consider what “causes” cancer. Keeping our precious animals happy and vibrant is paramount to their mental well-being.

Too many times, our animals are left alone for long periods of time, not exercised enough, or there is tension and chaos in the home that affects our pets in harmful ways. By meeting their needs for interaction, play, exercise, and species-specfic husbandry (such as giving horses 24/7 turnout), our animals can thrive and live long, content lives. 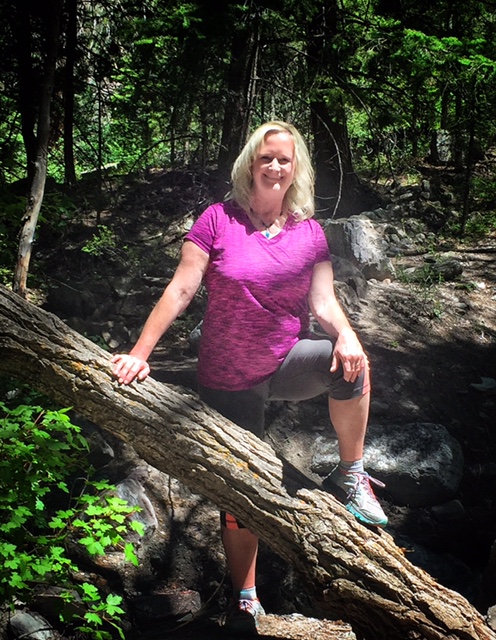